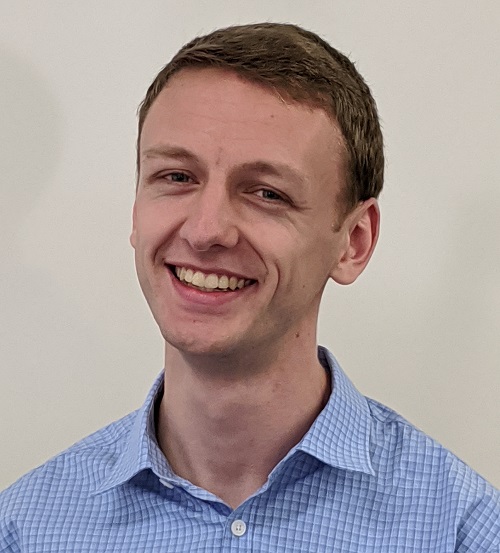 The University of Texas at Austin, Austin, TX / May 2021
B.S.A in Computer Science with Teaching Certification